OUR VISION AND MISSION
OUR PROGRAM 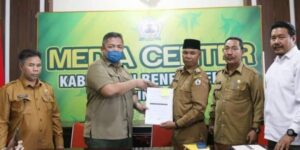 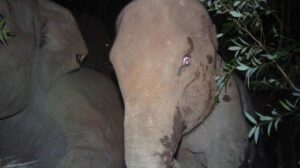 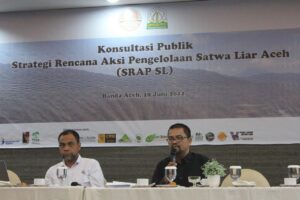 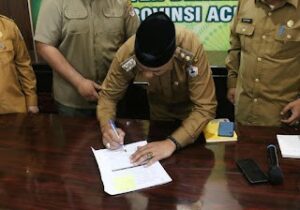 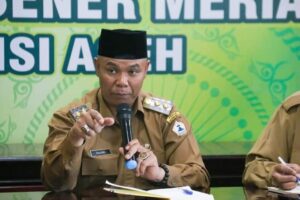 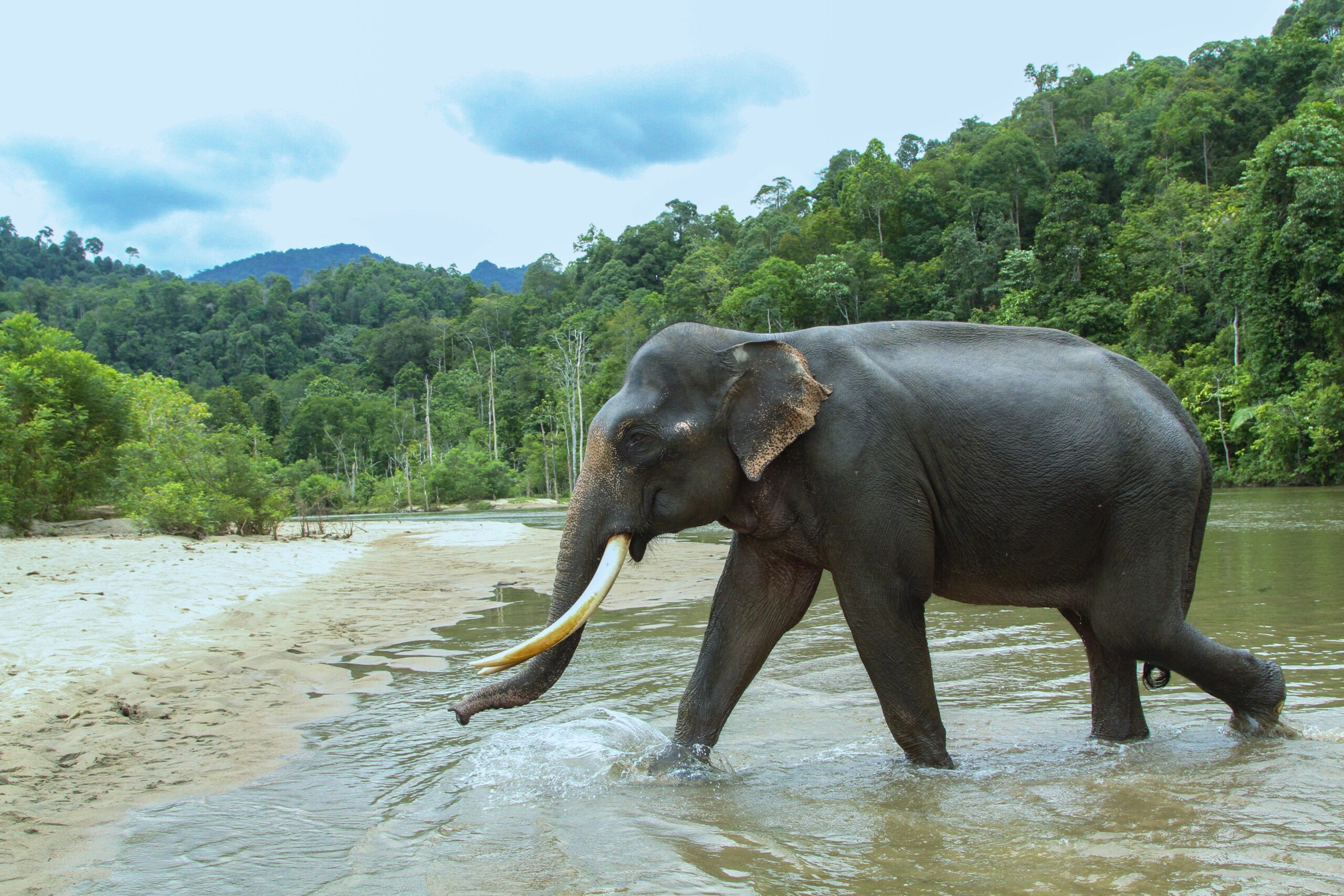 The Aceh CRU (Conservation Response Unit) institution is an institution that is actively involved in mitigating conflicts between humans and elephants at the site level in Aceh Province. In the Governor’s Decree No. 522.51/1097/2015 concerning the establishment of a task force for dealing with conflicts between humans and wildlife in the province of Aceh, the Aceh CRU was given the mandate as the front line of the Task Force for dealing with human and wildlife conflicts. 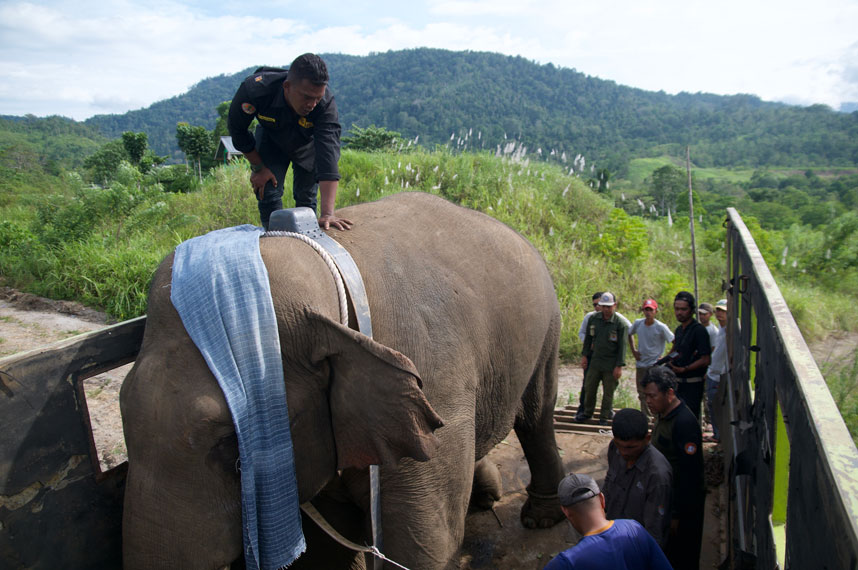 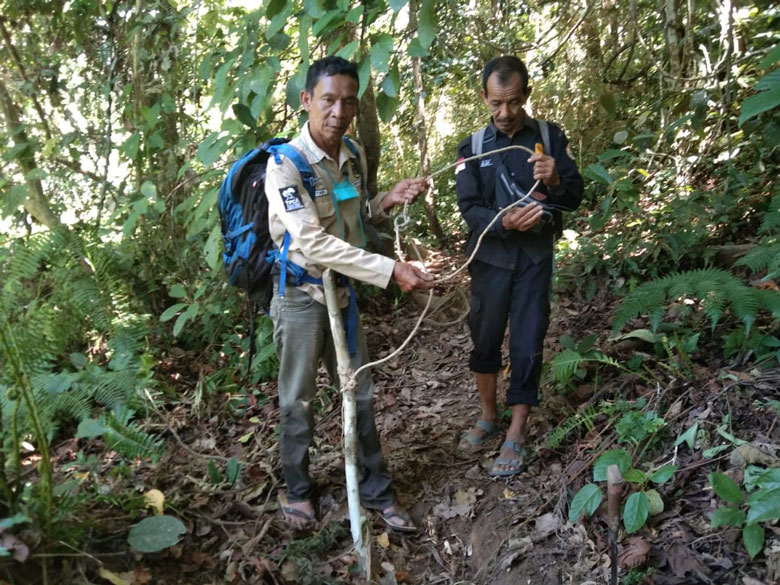 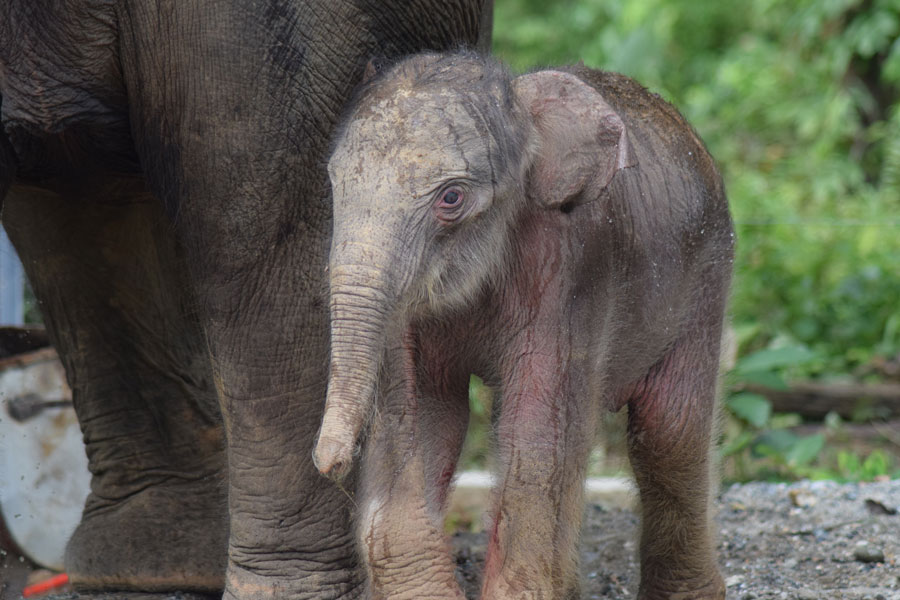 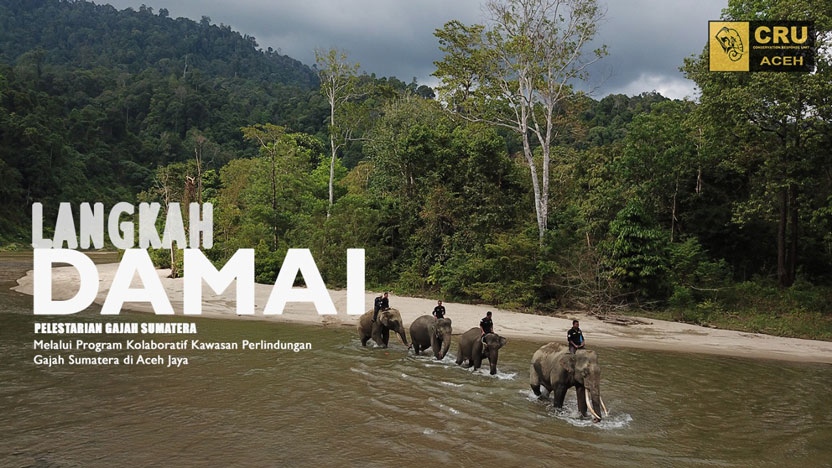 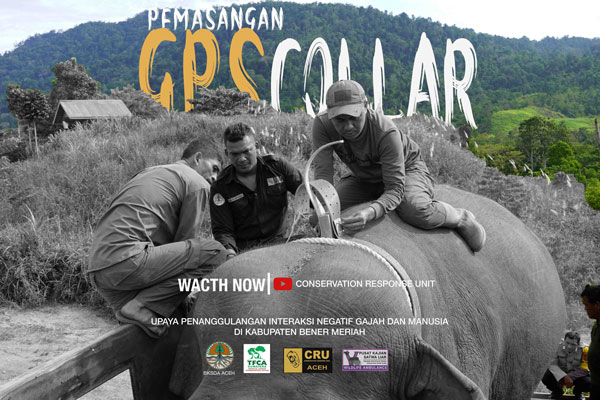 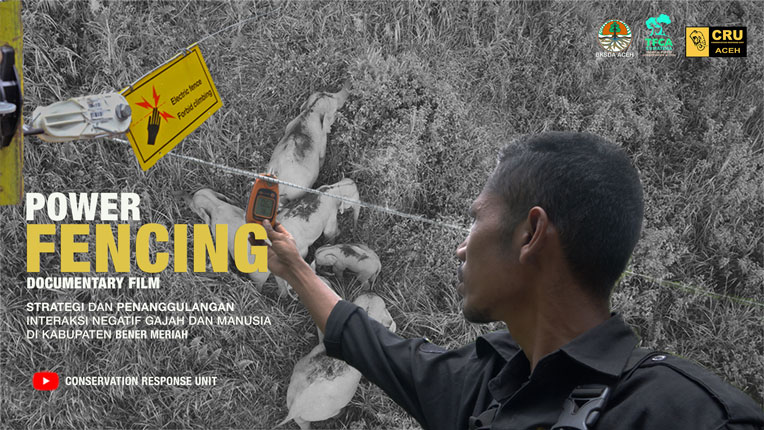 Every day more than 60 people sign up for news and alerts, to find out when their support helps most. Will you join them? (Read our privacy policy.)